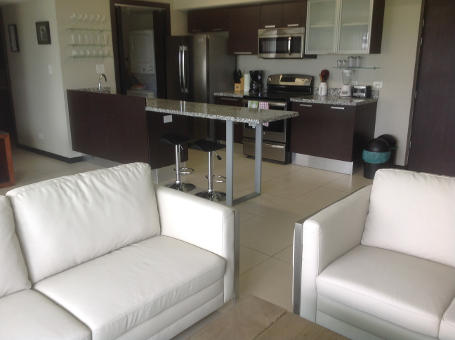 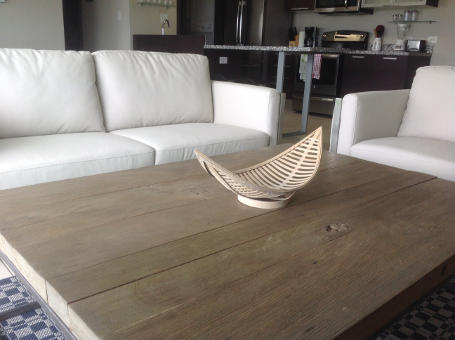 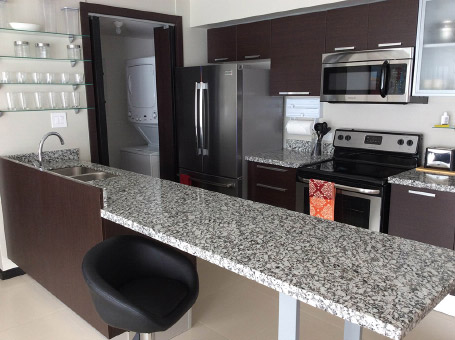 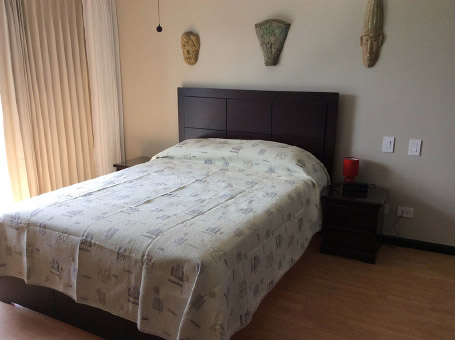 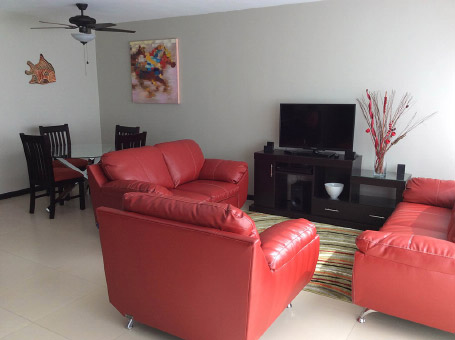 1. Opening Up: This continues... traffic is almost normal... which means heavy... businesses still have restricted occupancy and sanitary procedures to enter, masks required, restaurants are open, travel is restricted by license plate one day a week and one day on the weekend, and until a certain time at night... beaches are not fully open -restricted hours and depending on COVID in that particular location, are subject to closure.

2. Scotiabank: Company account CANCELLED with extreme prejudice!!! Over the past several weeks I have received multiple (8 or so) various PR / promotional material trying to attract new customers, use of more features, etc... and I received anther 8 line request for information from another person I had never heard of... I had a chat with the guy, and concluded unsurprisingly, that it was time to leave -took my money, cancelled the account, and went across the street and deposited it in BAC where I had already set up a parallel account... It seems they really do not want company accounts... I am leaving my personal account -for now but have a back up plan at BAC for that as well...? Why keep it? Because it is possible to receive money from my Canadian Bank of Nova Scotia account... not that I use it very often but as long as I am not harrassed, I will keep it.

4. Market Activity: Several viewings... one client said they wanted 106C, spent 90 min. producing, printing, discussing the contract, only to see them walk... what a waste but perhaps better... they went to another viewing and then skipped from that one as well after the owner drove 15 kl. Flakes... Another said he wanted it, will contact me next week... at least he didn't waste much time... but I will be surprised if I hear from him again... we'll see. Others saw 126, said they would take it if I were to remove the bed -said they had one- I agreed, never heard from them again... more flakes...

5. A Passing: At Peace: my friend is now resting in a nice urn with candles on either side... looks to be a peace from his tortured bodily existence over the past few years. Life will go on for the rest of us, each with our own memories of him. Some day it will be me resting similarly probably with a target on it so Lita can have her way...

6. Gardening: We have removed the struggling plants from the front of Los Jardines, prepared the soil and decided on the replacement -grass. We considered various options but settled on the most practical re installation, maintenance and application -it allows people to park and exit/enter their car doors. Next week we will install an irrigation system and then lay the sod... done... and then I think we can return to building rehab work.

7. Security Cameras: Another person said they would follow up on this. I do not see any movement, I will return to it...

8. COVID friend: Released from quarantine. His wife never showed any symptoms. Lita remains cautious. I remain in the hammock.

9. New Scam: I was hit twice this week. Someone calls, saying they are from ????? ministry and the government is offering relief from the 13% VAT. If application is made, the VAT will be reduced to 2%... they offer to send the application forms online, and will work with you to complete them... when pressed for contact info and declination of working on line with them, they unceremoniously disconnect.

1. Lowering the Bar: To attract foreigners... the proposed bill removes some of the objections but doubt that it will really change the decisions of many who might be in the market to move -either to CR or ???? It seems to be too little, too late and with their difficult banking arrangements, and other government BS, anyone investigating -few really investigate very well- I think it is only a partial response to what is needed if the goal is to attract foreigners... they have successfully worked for years to discourage, or at least to not encourage foreigners... many have left with bad tastes in their mouth and will probably not be bugle boys of CR.

2. Unemployment: This is the official rate... commenters say in reality, it is much higher, especially in the rural areas... but in the rural areas, they are better able to feed themselves and probably have a better network for survival... regardless, I am sure it is really difficult for many. And unsurprisingly, unemployment amongst women is higher and there are lots of single women here with children...

1. New Laws to Attract Foreign Investors and Retirement to Costa Rica on the Horizon

Covid 19 seems to be the most popular phrase of 2020 in Costa Rica and the entire world. This virus appeared as an unwanted host, destroying plans for education, health, jobs, and economic growth around the world. In Costa Rica, the impact has been very severe. Even before receiving this “new guest” the economy was showing signs of “pneumonia.” as well as taking into consideration that during 2019 new taxes such as VAT (13% IVA) and capital gains were approved.

The route that the country has followed in recent months has been to borrow more money, renegotiate foreign debts and talk about “new taxes” although this is a contradiction. However, some Lawmakers have explored other possibilities, finding that there is a potential source of income by attracting foreigners with the profile of “investors” and “pensioners”. A few decades ago, the country had laws that granted exemptions and incentives to these types of people, but over the years they were eliminated.

On September 9, 2020, a bill called “Law to Attract Investors, Renters and Pensioners” appeared in the official newspaper La Gaceta. It intends to create new provisions to attract people from other countries interested on investing and or living in the country. The first change to be introduced is to lower the investment amount required to obtain “residency” status as an investor. The current amount established by current Migration Regulations represents US $200,000 as per Immigration Help Costa Rica’s website under “who qualifies”.

The list of incentives offered by this bill is as follows:

Regarding the category of Investor Resident, it is established that the investment range will now drop to the sum of US $150,000. Such investment can be in Real Estate or other registrable assets – like vehicles, boats, aircrafts-, capital stock, securities and productive projects or projects of national interest. In other cases where the investment is regulated by special laws, each case will be analyzed individually.

Finally, it is provided that this investment window will be in effect for five years. Perhaps as a way to try getting as much as possible potential interested persons on coming to the country as fast as possible. It now remains to be seen if this project will obtain the required support before Congress to become an “official Law”. It’s publication shows that at least one group of Congressmen is interested in supporting it.

We hope it will get approved soon!

If your in need of immigration assistance in Costa Rica Laura Gutierrez can be reached by clicking here, toll free at 1-833-733-6337 or by sending a email to info@immigrationhelpcr.com.

About the Author: Allan Garro was incorporated as a lawyer and public notary in 1996. He specializes in Litigation, Corporate, and Real Estate Law. He has also acted as an external legal consultant to Congress. He has been the author of more than 100 published English Language articles and can be reached at allan@garrolaw.com

Costa Rica registers an unemployment rate of 24.4%, confirmed the National Institute of Census and Statistics (Spanish acronym: INEC), this represents an increase of 12.9 points and 270 thousand people approximately, mainly women which reach a rate of 30.2%.

The Government has announced several measures to stimulate employment opportunities, among these the authorization of more flights to enter the country as of October 1st, with the purpose of reactivating the tourism sector; the creation of a fund for companies that have trouble getting access to credits due to the losses of the last few months, this fund will allow companies to obtain better rates and terms as longa as they maintain existing employment conditions and grow them in time.

“These efforts to reactivate the economy and employment come hand in hand with actions geared to protecting those that lost their job or saw their income diminished due to the pandemic. So far, 684,735 people have benefited from the “Bono Proteger” (which provides economic assistance to families whose finances where affected critically by the pandemic) and offering food packages to 855 thousand students and cleaning and food supplies to over 300 thousand families”, explained the government’s press release.

“Better conditions for credits, the reactivation of tourism with strategic markets and the funds announced are the start point for the recovery of many economic activities, specially the most affected sectors that include tourism, rural zones and women”, commented Geannina Duarte, Minister of Work.

The announcements were made by the government in the second day of controlled reopening of commercial activities that allow small, medium and large companies to resume their operations “normally” following sanitary measures.